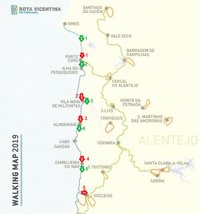 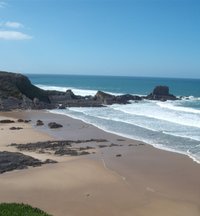 From 1 February to 20 May (except Easter holiday period) and from 1 October to 30 November: 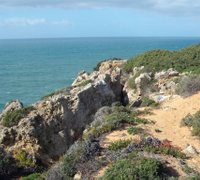 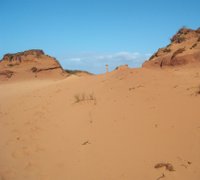